For a service that cannot be compared
call Sarah today 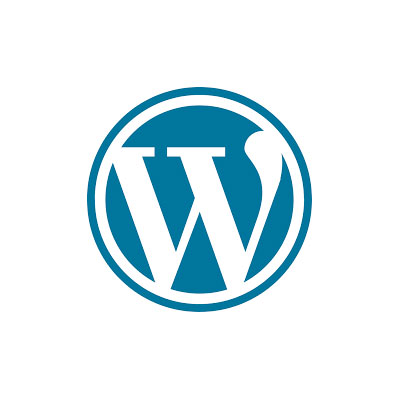 It seems that WordPress were not having the best day! 5.5.2 was released however it seemingly had a flaw in that you couldn’t set up a brand new website using wordpress 5.5.2 (without a database connection already configured!) – as soon as this was spotted the WordPress team stopped people from being able to download version 5.5.2 .. however in doing that – any WordPress sites on auto-update that had NOT already updated to 5.5.2 found that they couldn’t download it and so it downloaded a 5.5.3-alpha version! This alpha version also seemingly downloaded within theme 2020 and akismet spam plugin! So as the 5.5.3alpha released was not actually a fully released version 5.5.3 was created prepared and released!

The short version – the issue would only have affected people trying to install a new wordpress version – everyone else will probably just have seen their sites auto update from 5.5.2 to 5.5.3 – if your site did get to the -alpha version you might find a few extra themes or plugins – but they won’t be activated and they can easily be removed and you can update your site to 5.5.3 and then carry on as normal!

I can only imagine the panic at WordPress Head Office – but they reacted quickly and so all is well!

As a serial entrepreneur it is wonderful to have people in your team that you can rely on to get new ventures off the ground. Sarah’s ability to interpret my (often ill defined) ideas and design websites and other collateral is invaluable. I shall continue to work with her, and appreciate her feedback, for some time to come.